“When the band I had been in for over 10 years split up, I wanted to carry on with some form of musical performance but, being no Eric Clapton on guitar, I realised that I really need to be able to sing to some extent. So I came to MHVS to find out whether I had any potential singing ability and, if so, to build enough confidence to stand up in front of an audience.
I don’t think I’m naturally a very outgoing person and the idea of singing on my own in public scared me because it really feels like you’re putting yourself ‘out there’. I did feel nervous going to my first lesson but Maia very quickly put me at ease and I have found her very easy and fun to work with from the start. Because I had some ideas about the songs I was interested in, I have found Maia very open to tailoring lessons around these. Although one thing I have learned is that just because you like a song doesn’t mean it’s necessarily a good idea to try and sing it! I really value the positive encouragement and honest feedback I get from Maia – I have been surprised at how much there is to learn and think about even when singing a ‘simple’ rock song. Perhaps more importantly, I have been amazed by how much singing really lifts your mood and makes you feel better about life in general!
If you feel any inclination at all to try singing then I strongly recommend you book a taster session – you’ll have a lot of fun and you might just surprise yourself! “ 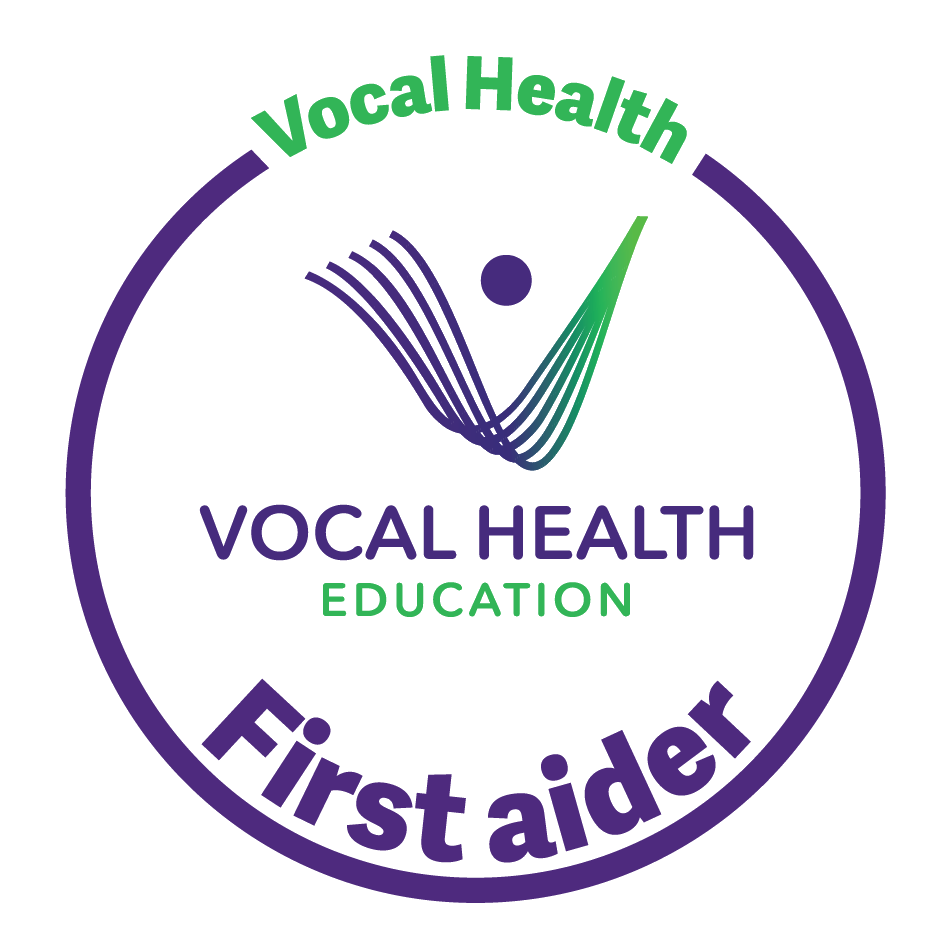 Member of the
British Voice Association

Member of the
Association of Teachers of Singing

Member of the
Incorporated Society of Musicians